Furniture View all
Accessories View all
Inspiration View all
Lounge

George Nelson began with the base when designing his Swag Leg Armchair in 1958. Insisting on machine-formed metal legs, he discovered a solution in swaging, a method of using pressure to taper and curve metal tubing. The next question became how to connect the legs and Nelson answered it through his own deceptively simple engineering.

He then received permission from Charles and Ray Eames to use the patented process that they developed for moulding plastic. Adapting this process to suit his chair, Nelson created separate shells for the seat and back. First made of fiberglass-reinforced plastic, the shells are now made of recyclable polypropylene, consistent with the Herman Miller commitment to be a good steward of the earth’s resources. The Nelson Swag Leg Armchair flexes with the occupant, allows comfortable air circulation through an opening between the seat and back and has ample armrests. This is an authentic Nelson product, now produced by Herman Miller. Please allow for an approximately 12 week lead time when ordering this product. 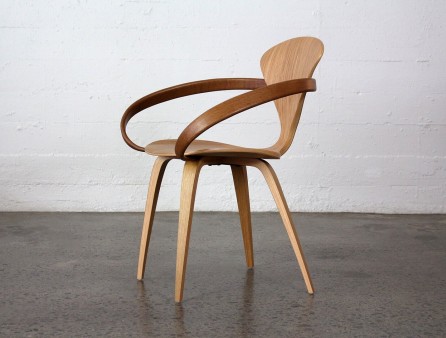 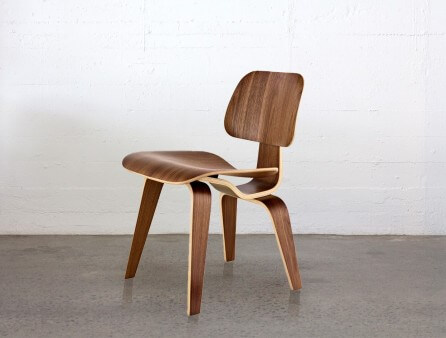 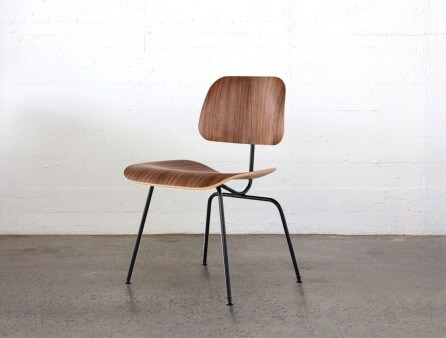