Furniture View all
Accessories View all
Inspiration View all
Designers

Arne Vodder studied in Copenhagen under his friend and mentor, Finn Juhl. The pair later worked together as they went on to establish themselves as the pre-eminent Scandinavian designers of the mid-century period. In 1951, Arne Vodder began collaborating with designer Anton Berg. The pair worked together on over 1000 modular housing projects with one of Denmark's largest builders. Over the next few years, Vodder began working with Fritz Hansen, France & Son, Cado and Sibast, which launched a range of Arne Vodder furniture in 1959.

His famous desk design was used by U S president Jimmy Carter.  Arne Vodder's mid-century modern design, with it's stylish materials and exacting proportions, remain contemporary and modern and in strong demand more than 50 years after they were last produced. 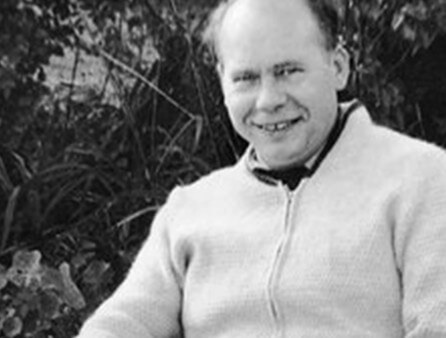 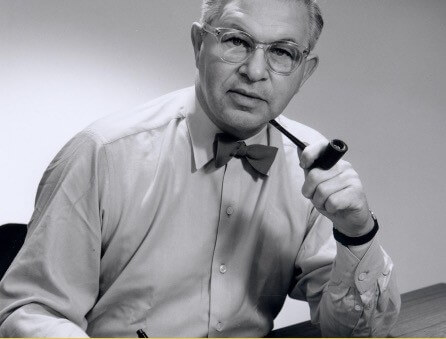 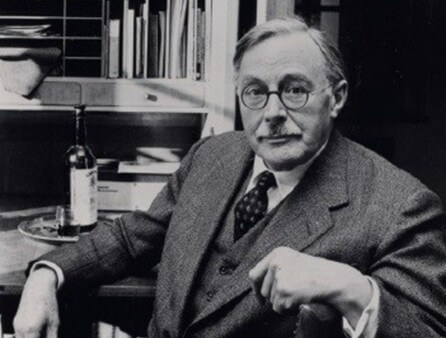