Furniture View all
Accessories View all
Inspiration View all
Designers

Jens Risom was born in Copenhagen in 1916. From 1935 to 1938 he attended the School for Arts and Crafts in Copenhagen where he trained under the furniture maker Kaare Klint and his fellow students included Hans Wegner. In 1939, Risom emigrated from Denmark to the USA, where in 1941 he designed the first range of furniture manufactured by Hans Knoll. He established Jens Risom Design Inc in 1946 which grew to become the third largest furniture company in America.

Risom’s furniture is in numerous collections including the Museum of Modern Art, New York; and The RISD Museum, Providence, Rhode Island. In 1970 Risom was appointed a trustee of The Rhode Island School of Design where in 2004 he received an Honorary Doctorate of Fine Arts. In 1996 Risom received the Danish Knight’s Cross. 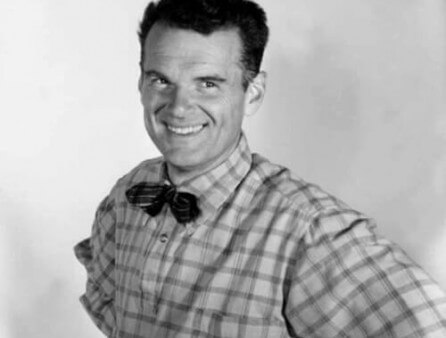 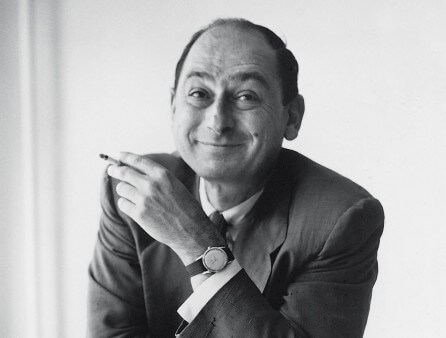 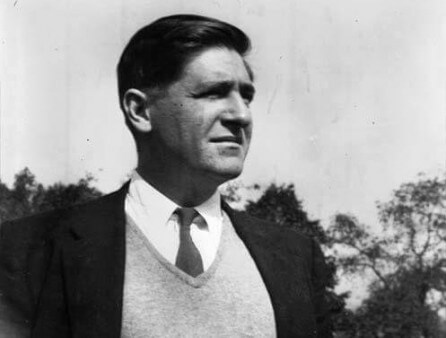